Eye-catching logo displays is a good way to please sponsors and brand execs plus they double as event decor and a creative photo op. 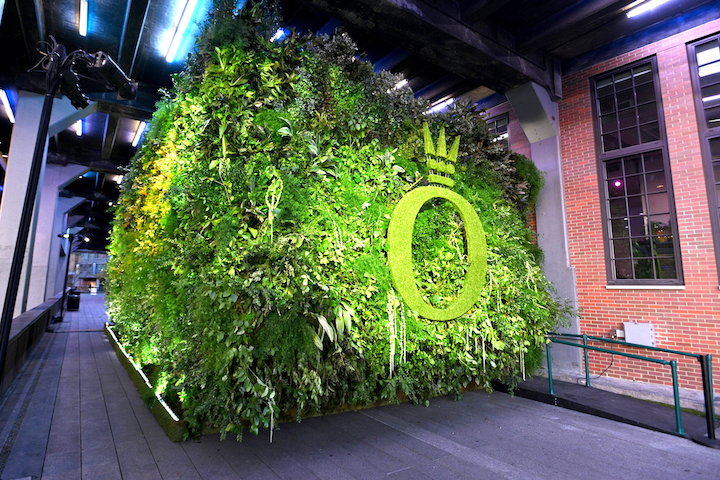 Jewelry company Pandora touted its spring collection with a tech-driven event in New York in March. To contrast the digital environment inside, the venue’s exterior was covered in foliage and greenery with a topiary version of Pandora’s logo. See more: In Movement: How Brands Are Using Motion-Capture Technology at Events
Photo: Bryan Bedder/Getty Images for Pandora 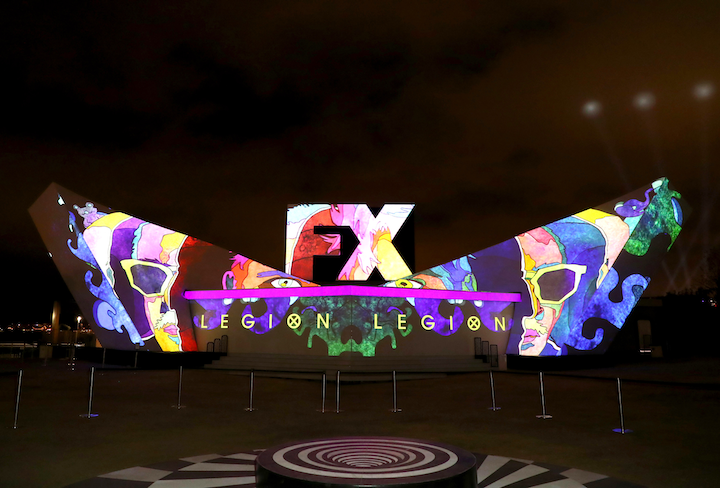 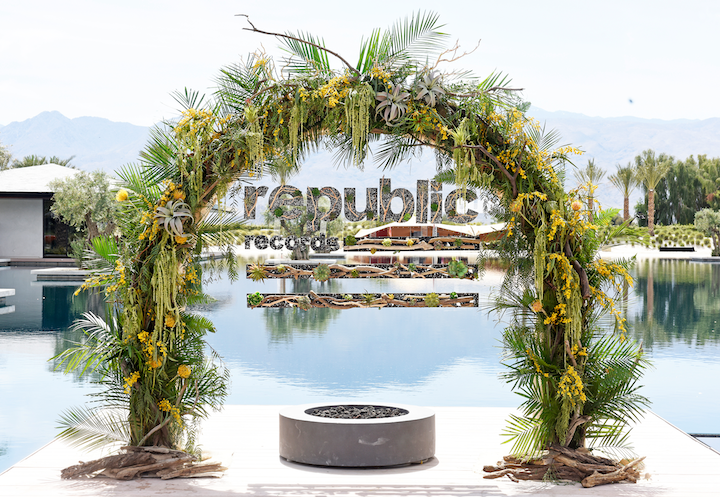 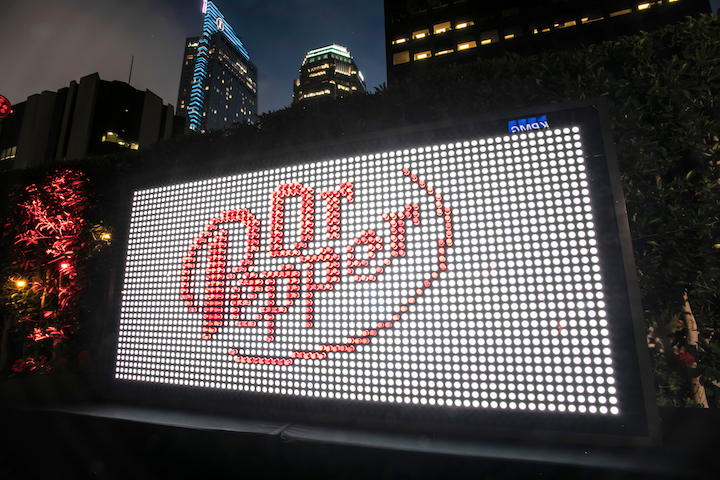 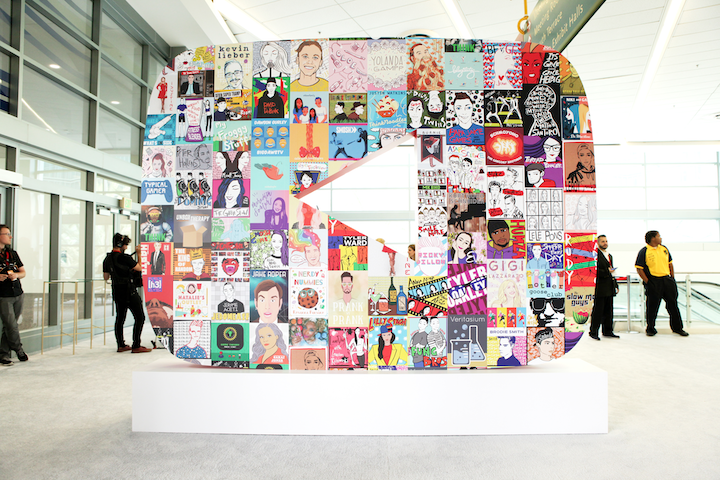 At VidCon 2017, the entrance to YouTube’s B-to-B lounge was marked by a large logo featuring illustrated posters of the platform’s creators. “[We] worked with a whole group of illustrators to create these,” said Mia Choi, event producer MAS Event & Design’s chief creative officer. “They were first used in an event we produce every year, the YouTube Creators Summit. We loved the illustrations so much, so we thought it would be a fun way to incorporate some of the creators into this event at VidCon.” See more: See How YouTube Created Five Distinct Events at One Convention
Photo: Huy Doan 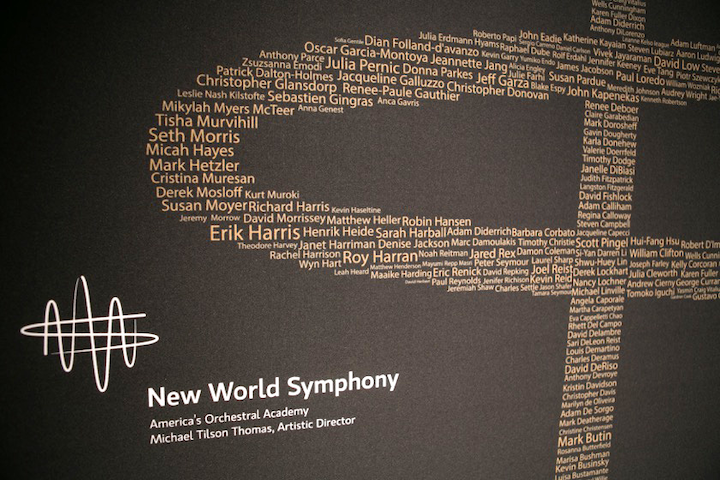 The 28th anniversary of the New World Symphony Gala took place March 2016 in Miami. The gala honored 1,000 New World Symphony (N.W.S.) alumni. On the step-and-repeat, the names of all of those alumni comprised the N.W.S. logo.
Photo: Sonja Garnitschnig 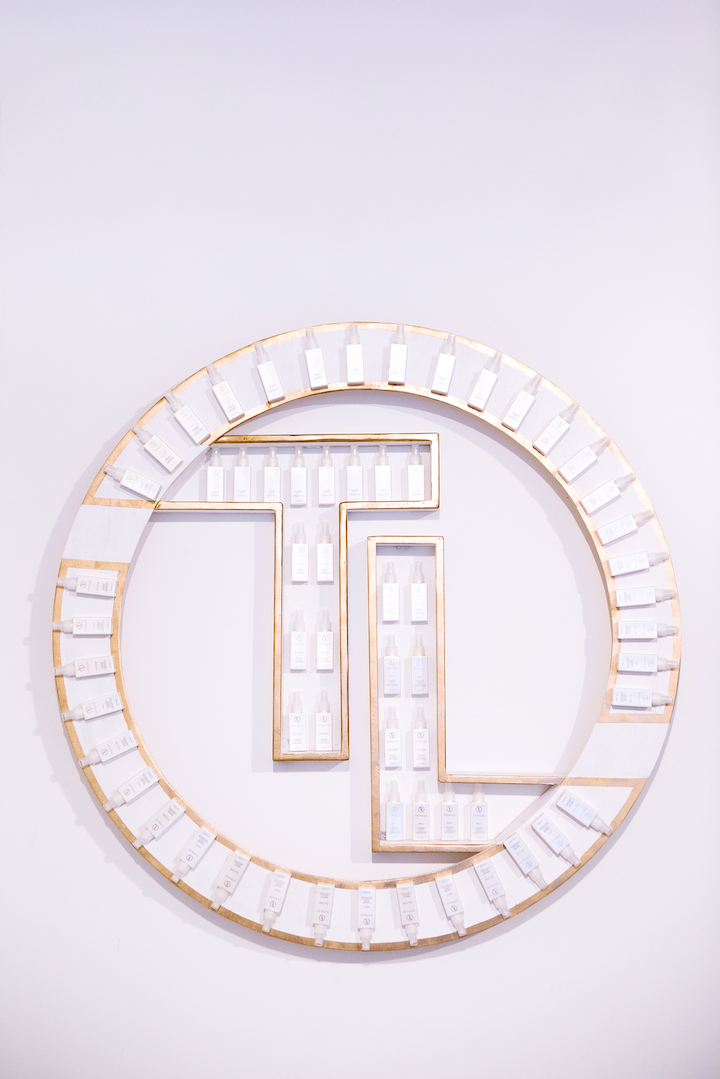 Hair care brand Totalee had its grand opening party in June 2018 at its new salon in Beverly Hills. The event, which was produced and designed by Sterling Engagements, featured a large sign of the brand’s logo on a wall, which included bottles of products.
Photo: Courtesy of Totalee